The morning of Saturday July 20th marked new beginnings for the Kingdom of God as the Women of Excellence Awards were celebrated as part of the inaugural 2013 Glass Awards, in Toronto, Canada. In fact, the Glass Awards weekend celebrations were set in motion on Friday evening with the Glass Awards Choir Fest. 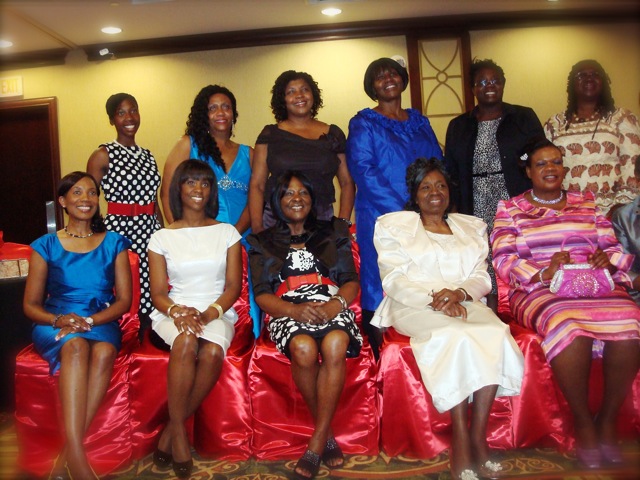 The highlight of the Saturday morning was the Women of Excellence Awards Ceremony, held at the Hilton Garden Hotel in Mississauga, where several women from Toronto, Ottawa, and surrounding regions, were recognized for their initiatives and their exceptional purposed-driven achievements and work in business, community, church, and family.  Our own Lady Donna Neil, Founder of Donna Neil Productions® and YOU FLOURISH ministry was among the honored recipients of the Woman of Excellence Award. It was a royal affair where recipients were presented with beautiful Swarovski diamond crystal bracelets and which included special words to the honorees by First Lady Crisette Ellis of Greater Grace Temple in Detroit, Michigan. Attendees were graced with scrumptious buffet breakfast. 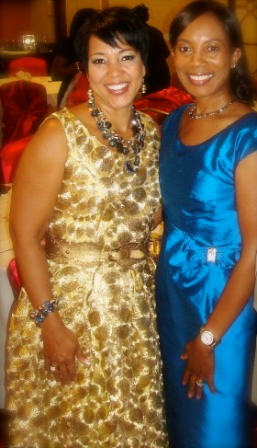 Saturday evening, the Red Carpet was rolled out for the all the nominees of the Glass Awards!  Several artists, including women of excellence award recipients, were on the carpet and were interviewed by media personalities regarding their projects and initiatives. The Glass Awards Show, co-hosted by Sheldon Neil and Gwyn Chapman, started off with a bang! With so many artists performing under one venue, you can only imagine the excitement in the air! The entire night was one of special performances and presentations which gave prominence to Canada’s very own musical Kingdom movers and shakers! 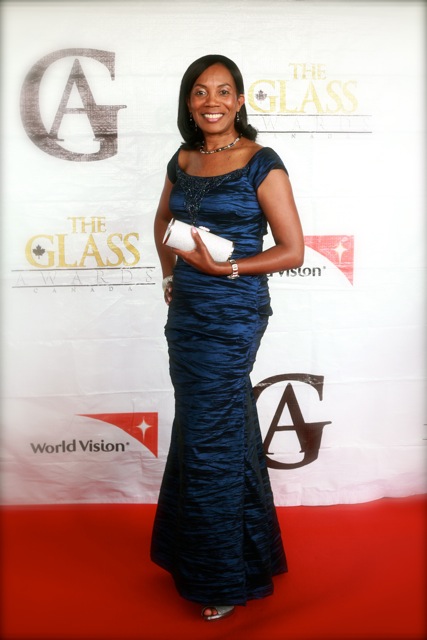 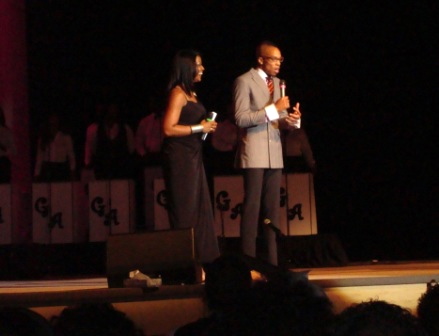 Following this year’s event, anticipation is high for the 2014 Glass Awards!

Donna Neil is a national speaker and inspirational-life coach with a passion for speaking life, love, and wisdom to women at conferences and events. She is also writer and Executive Producer of a motivational CD entitled An Experience in His Presence – that is filled with uplifting music and life-affirmations that has helped many pursue the heart of God for everyday situations. As a respected teacher and mentor to women of all ages, including professionals, those in ministry, as well as in leadership roles, Donna shares her insight on how to experience a flourishing and abundant life through the You Flourish platform. Donna lives in Ottawa, Canada, where she enjoys doing life with her favorite people — her beautiful family.
View all posts by Donna Neil →